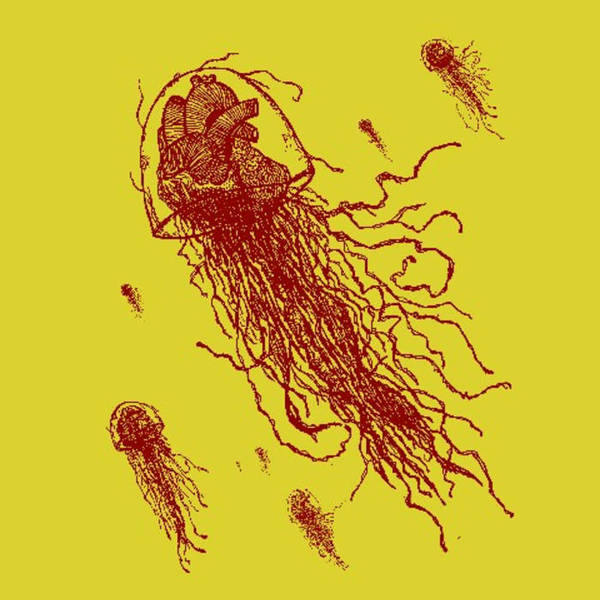 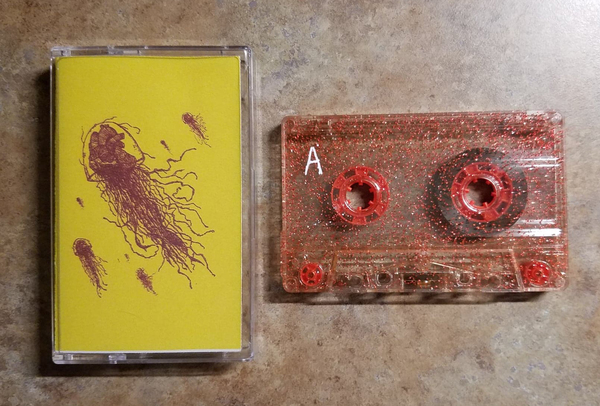 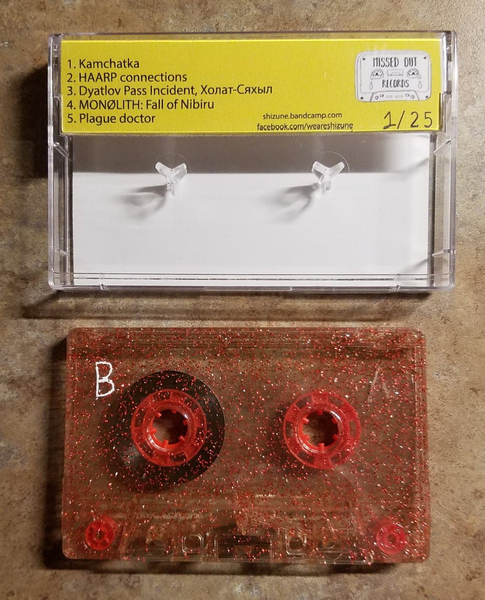 Shizune is a five-piece screamo band from Lonigo, Italy. Having started in 2012, they have toured multiple countries and produced a variety of splits, EPs, and LPs. One of their first EPs, Mono No Aware, never did see a release in the United States. Along with many of their other albums, it was self-released on vinyl. There was a limited cassette release by Fat Boy Don't Cry Records (Italy) in 2012 but it has long since been out of print. After befriending the band and meeting them for the first time at a show in Philadelphia, they agreed to Missed Out Records releasing this incredible album.

Don't miss out!
This purchase comes with a digital download!